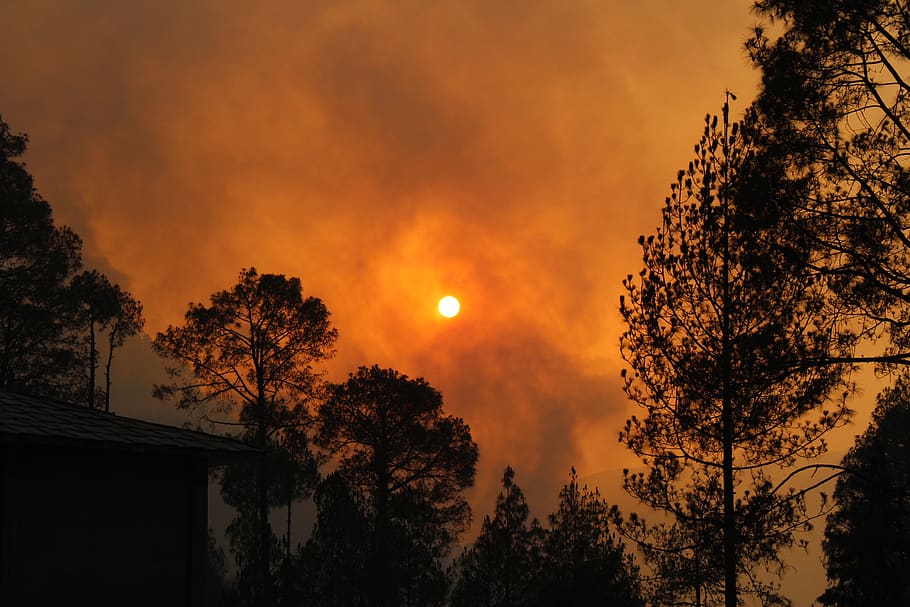 I wrote this story at the end of March. Feeling a little bit alarmed that two months later, parts of this nightmare vision appear to be coming true. Ted Wheeler needs to do more to address the looming crisis of poverty and houselessness in this city. A night or two of curfew is not enough. The specter of riots and looting isn’t going anywhere, any time soon.

Successive waves of closures and reopenings have failed to stop the spread of Coronavirus, but left massive social and economic dislocation in their wake. Area hospitals have tents pitched around them, with patients being treated outside in cots. People are still lining up to get in. Grocery stores operate with armed guards outside the doors, due to periodic flare-ups of looting. Almost every other business is closed.

The National Guard has been called in to maintain order because local law enforcement is overwhelmed. A strict curfew is in place. Houseless people are being arrested and jailed. As a direct consequence, a large tent city of houseless people has grown up inside Forest Park. They are not bad people or criminals. They just don’t have anywhere else to go. Somebody has a weenie roast over a campfire. Sparks fly.

Soon all of Forest Park is in flames. The people camped there perish.

The sky darkens. The air is full of ash. Healthy people and sick people alike are choking, unable to breathe. Death rates skyrocket. The city will never be the same.

How can we avoid this fate? Very simple. Mayor Ted Wheeler needs to raise taxes and institute an emergency fund to house people and restore order. This special organization should have a different jurisdiction and coordinate closely with Multnomah County government. Distrust of the police is at an all-time high right now, but that doesn’t change the importance of the city delivering social services. It only increases the urgency.

We also need to ensure a better mechanism so that houseless / homeless people are able to vote in the fall elections.

As of a Portland, Oregon resident and taxpayer, I would gladly pay more taxes to keep my city safe in a time of need. 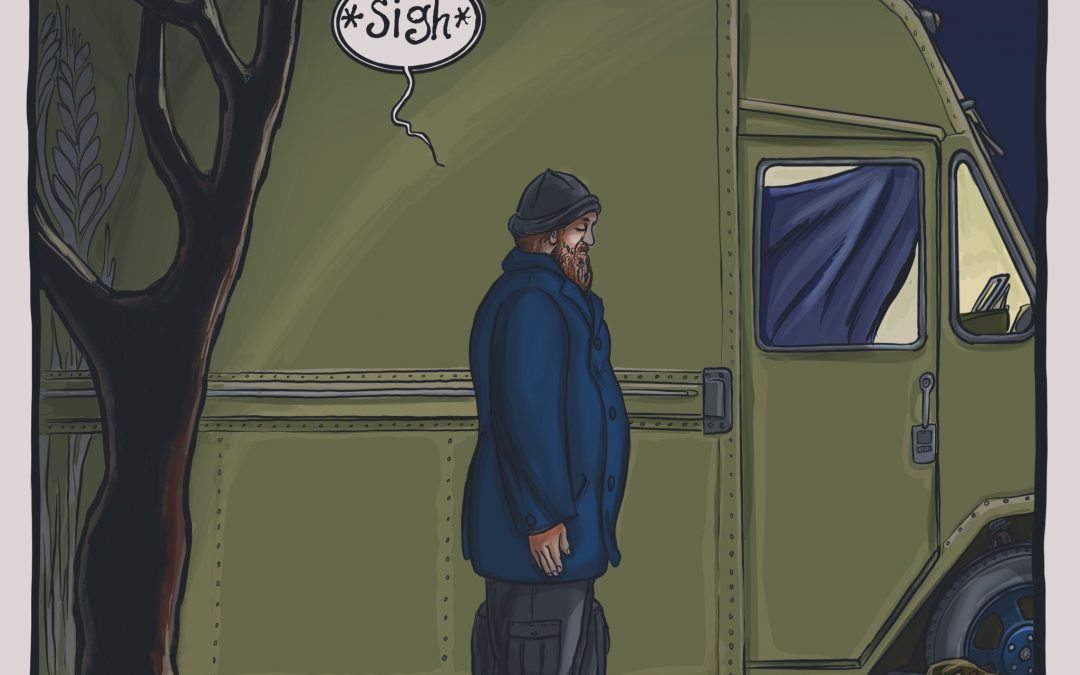